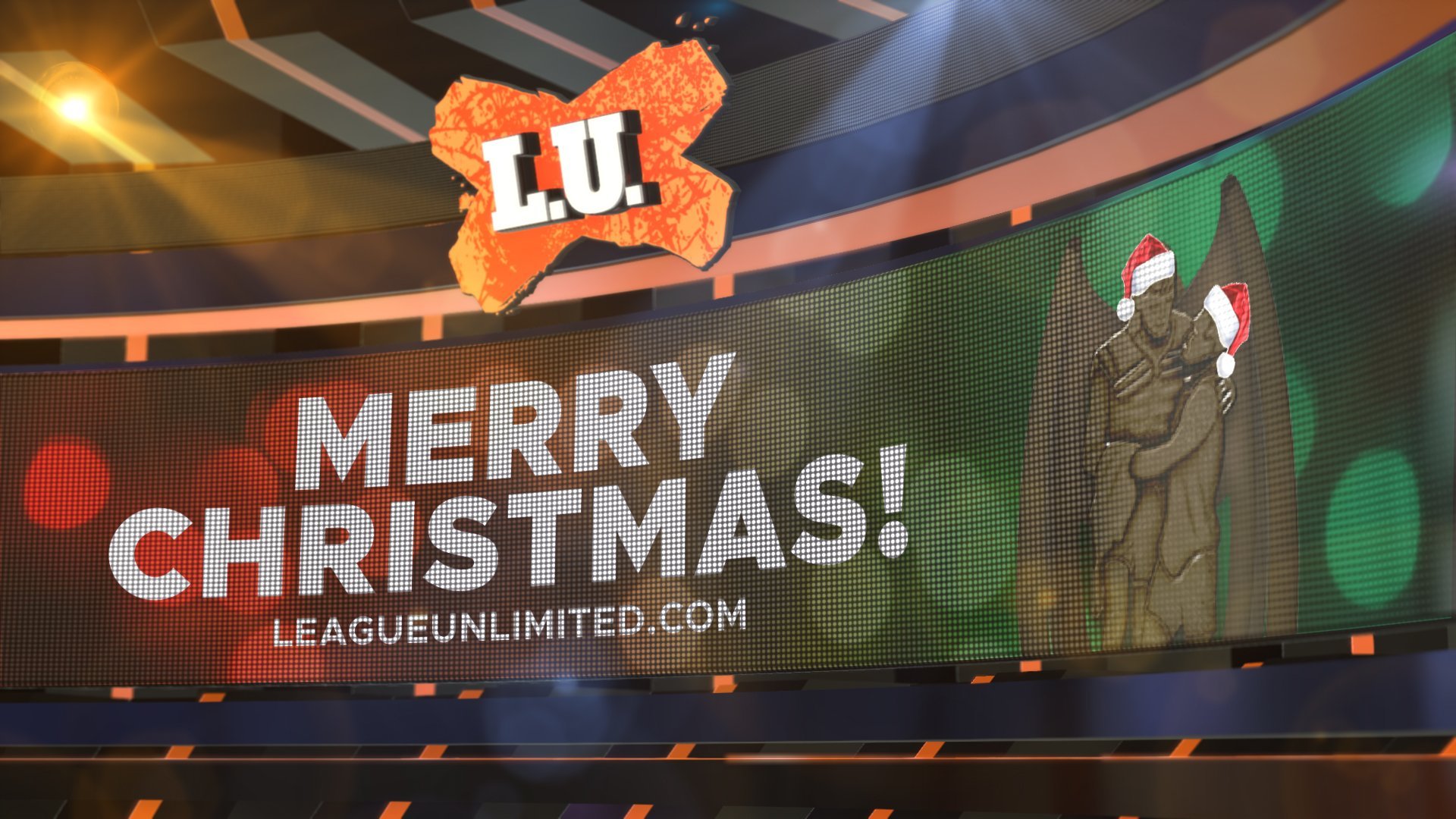 From everyone at LeagueUnlimited.com, to you and your family & friends – we wish you a very Merry Christmas and holiday season.

It was great to get back to full-on footy in 2022, overall a pretty good year for the game both in Australia and abroad.

First up – Australia won its third consecutive Rugby League World Cup, withstanding a tenacious surprise packet in Samoa in the men’s final. The women’s side overcame New Zealand to claim dual titles, while England picked up the Wheelchair title.

Congratulations to Penrith, back-to-back premiers after taking down Parramatta in a largely one-sided Grand Final. It was Parramatta’s first Grand Final since 2009 but went eerily similar to that loss to (now stripped) Melbourne 13 years ago, being blown out early and only catching up late.

New Cronulla signing Nicho Hynes was the NRL’s official men’s player of the year, claiming the Dally M as well as League Unlimited.com’s own player of the year award, decided weekly by each of our writers. Raecene McGregor from the Roosters was the NRLW’s best, and also picked up our best player award for the RLWC Women’s.

The NRLW saw two titles won – with the 2021 competition pushed into the start of 2022. The Roosters were triumphant in April before the 2022 title was won by the Newcastle Knights.

New South Wales reclaimed the women’s State of Origin shield, while Queensland flipped the script in the men’s series, winning the series 2-1 despite being flogged in Perth in Game II.

In the Northern Hemisphere, the Super League went the way of St Helens for the fourth straight season, while their chief rivals – Wigan – were Challenge Cup champions. Toulouse were relegated after just one season after a difficult campaign. A rebranded Leigh Leopards will jump up in their place after comfortable winning the Betfred Championship. In that competition, both Workington and Dewsbury struggled greatly and will drop to League 1 in 2023, with Swinton and Keighley earning promotion to Championship in their place.

For results, team sheets and more for just about every game for all the competitions listed above, just click here.

We’re now just days away from 2023. The UK friends start as soon as Boxing Day and run right through January, with the Super League and Championship seasons getting underway in February. The NRL’s pre-season takes up most of February – including the return of the World Club Challenge – with season kickoff one week earlier than normal on March 2.

For those wanting to get amongst it and voice their own thoughts, LeagueUnlimited’s ‘The Front Row Forums‘ are there for your enjoyment 24/7. The largest rugby league discussion forums online continue to grow, with the usual debate and frank exchange of views. You can also follow the latest news and match updates on social media with us, so make sure you hit follow along with more than 23,000 footy fans who follow us on Twitter, and join the 4,500+ who like us on Facebook.

We were excited to continue producing The Front Row, an NRL match programme. Every edition of this well-valued weekly publication can be viewed here.

We end on a huge huge huge thank you to the contributors, writers and updaters who give their own time for LU, as well as the moderators and administrators on the Front Row Forums. The website and discussion forums wouldn’t continue to be such a success without you all – keep up the tireless and appreciated work you do!

If you’re interested in joining our writing team, we are always on the lookout for anyone wanting to be part of LeagueUnlimited.com. If you have any offers, suggestions or think you have what it takes to be part of the team, please don’t hesitate to email us at media@leagueunlimited.com.

A safe and enjoyable holiday for one and all!

– The LeagueUnlimited.com team
THERE IS NO OFF SEASON